Love God, Grow Together, Serve Others

We would love to answer any questions you might have about our church, our community, and what we believe. Please let us know if we can serve you in any way.

No matter what you’ve been through or what questions you might have, we want you to be a part of the family.

Rather than being a building where people far from God are met with shame, guilt, and condemnation, Jesus leads us to be a family that extends His grace, mercy, and forgiveness to everyone. Join us as we leave religion behind and develop relationships with each other and with a great God who loves you. 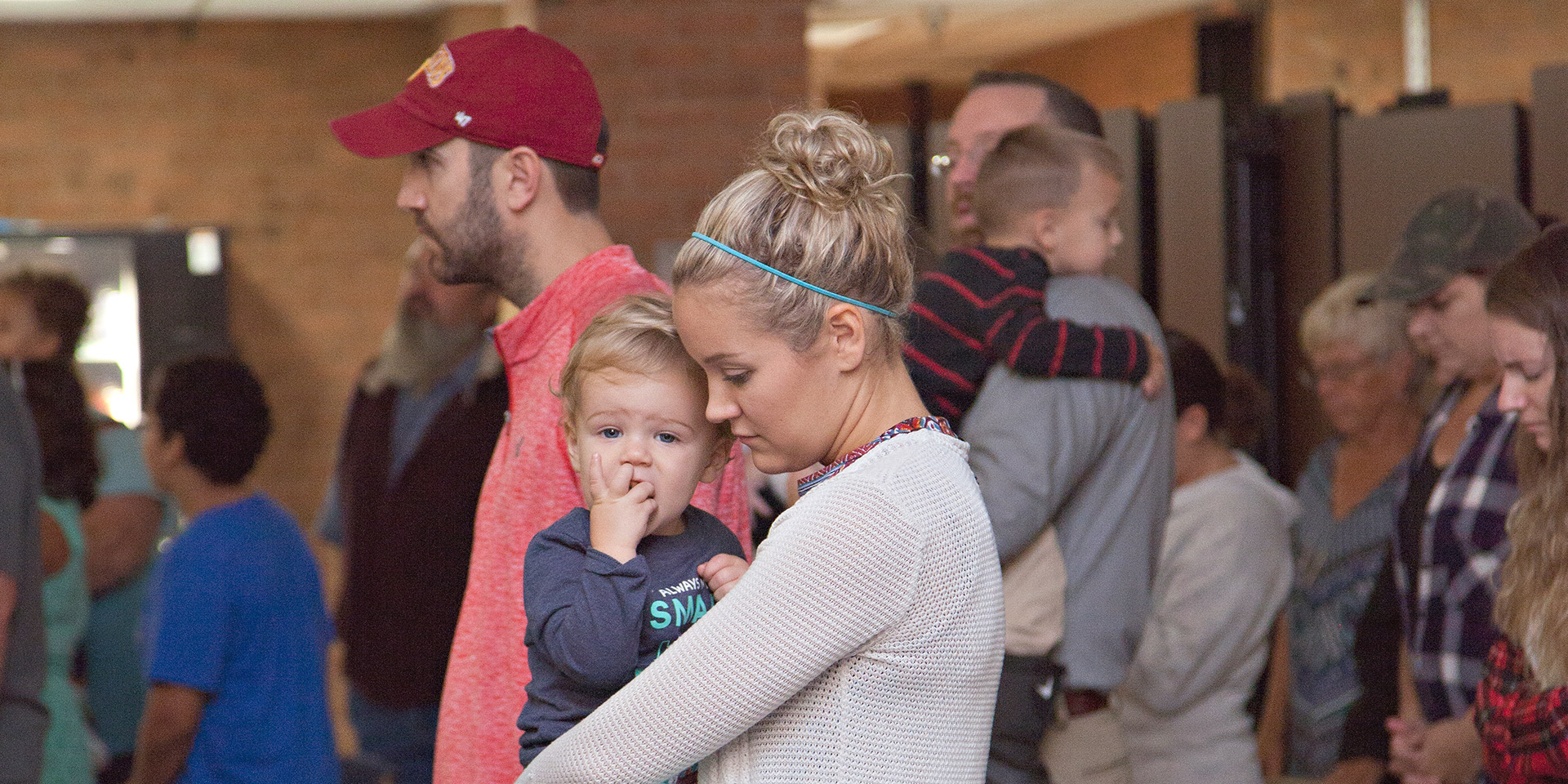 GET TO KNOW OUR TEAM 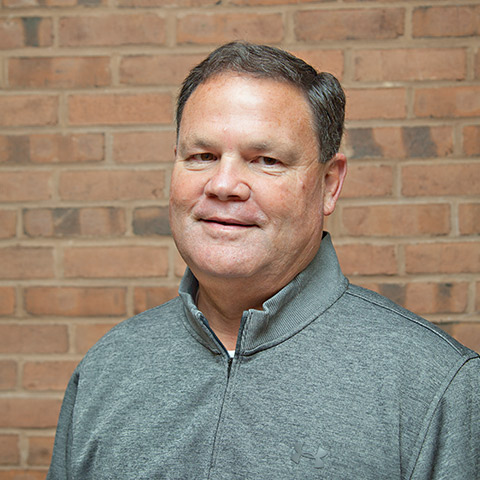 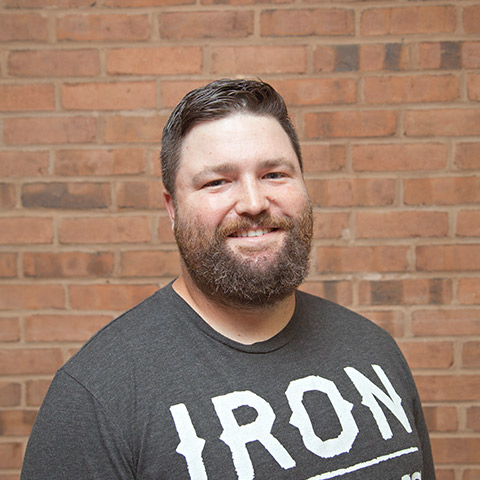 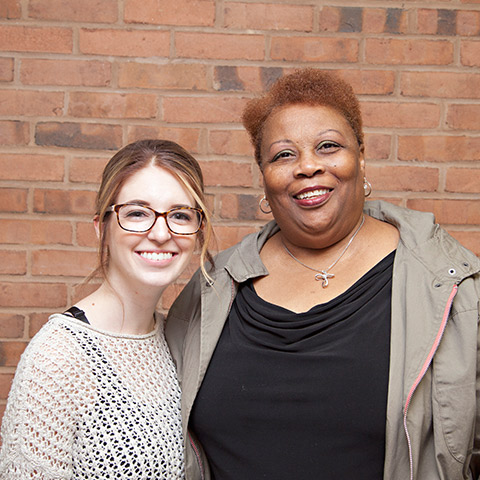 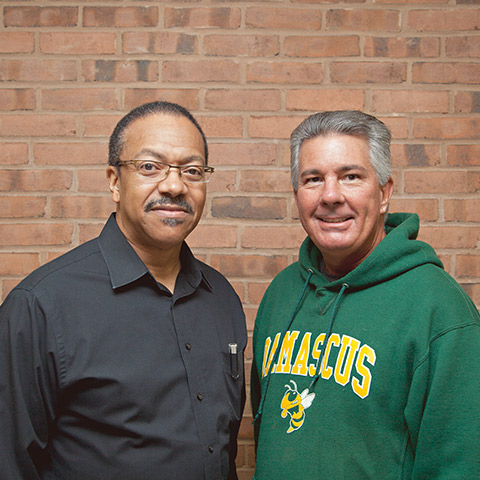 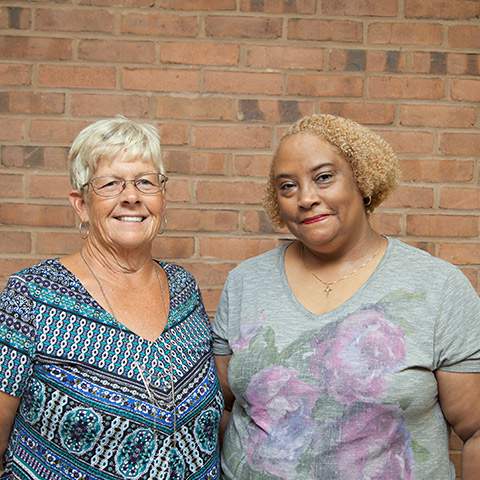 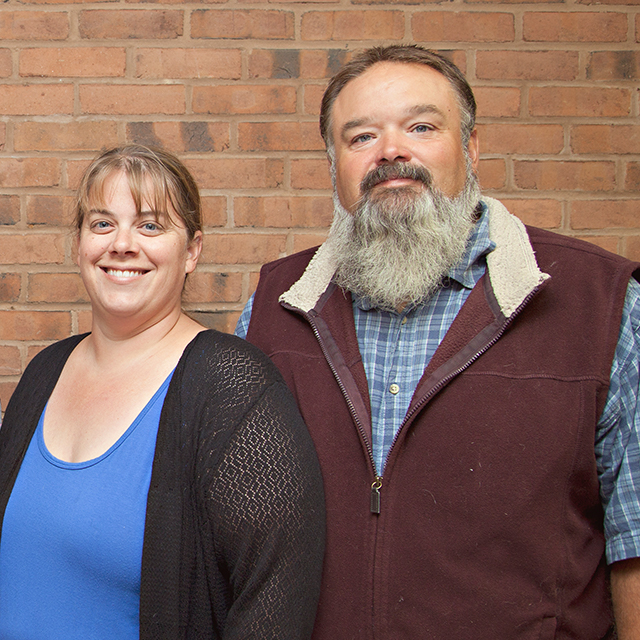 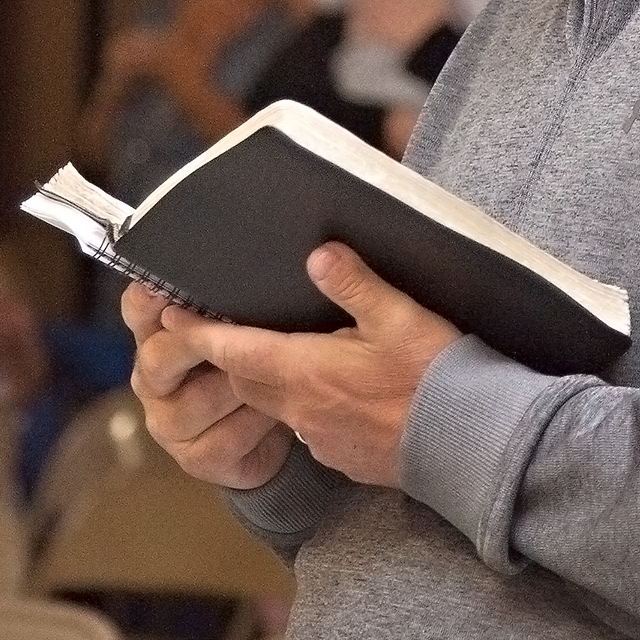 We gather every Sunday morning at 10AM 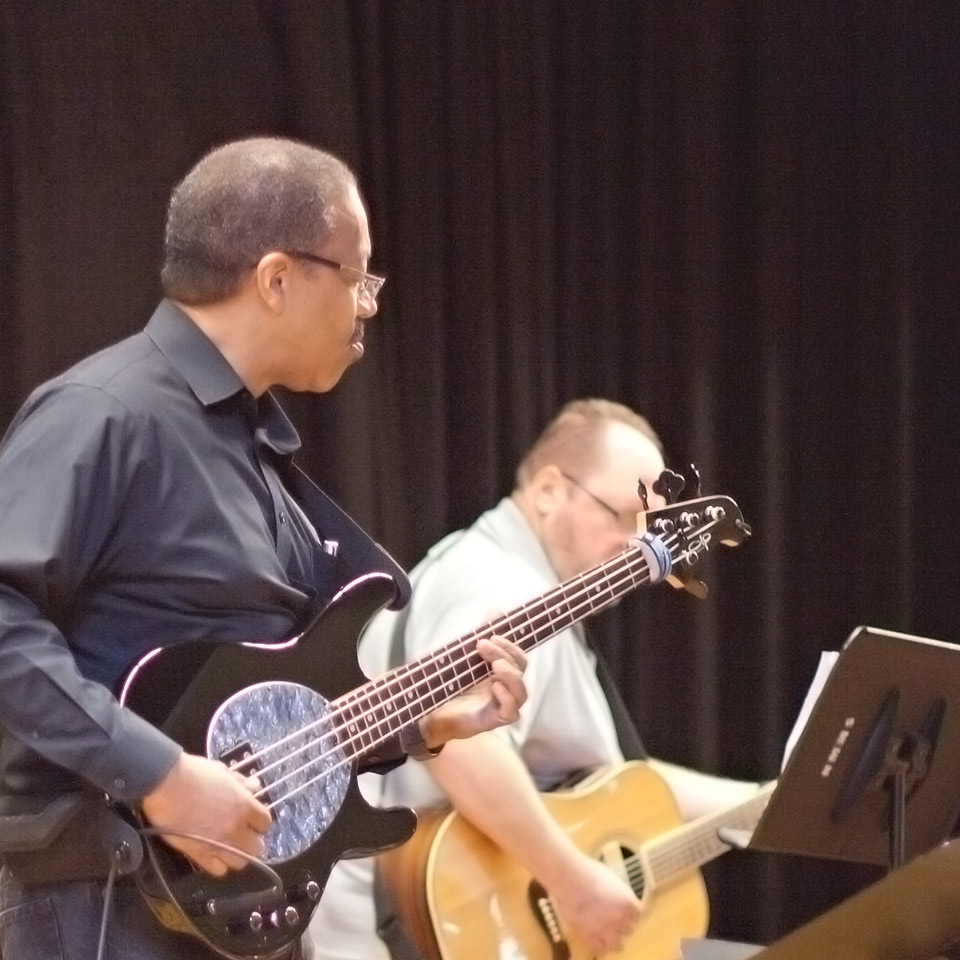 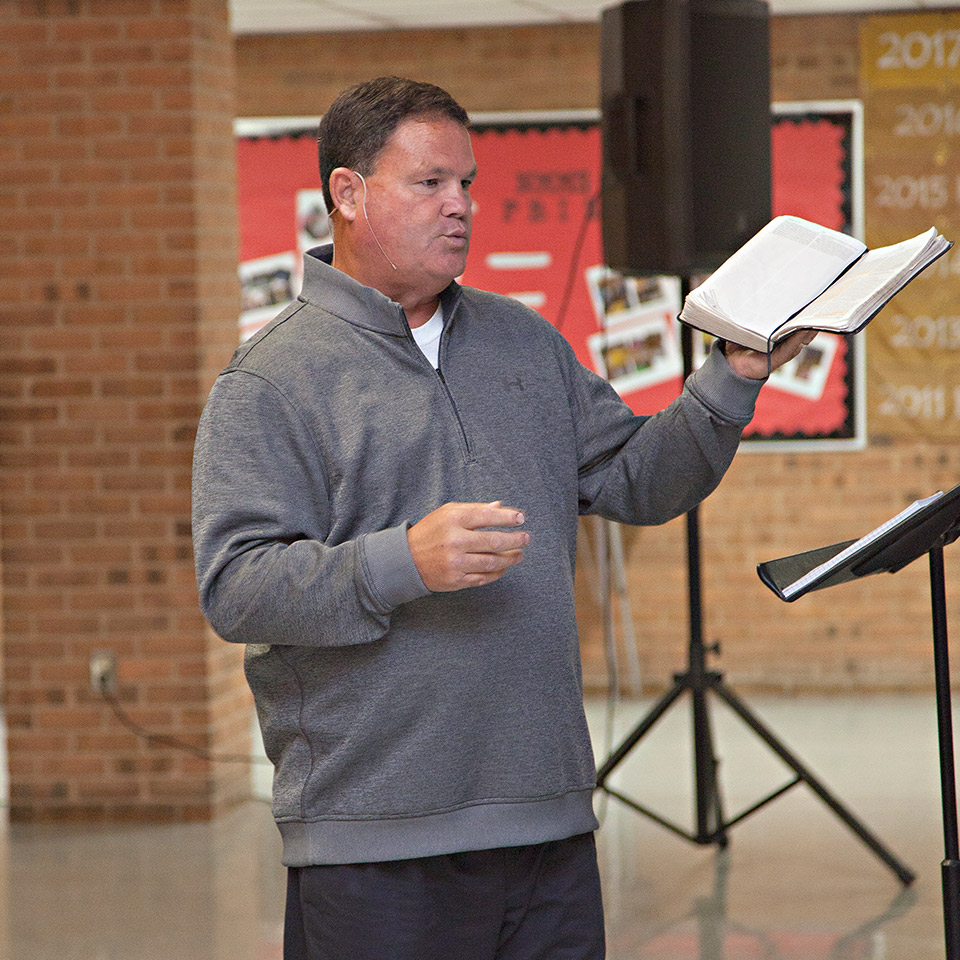 We know that visiting a church for the first time can be intimidating.

What do I wear? How long does the service last? Is there a spot for my kids? All of this can be overwhelming. We’ve got you covered!

What should I wear?

How long will service last?

Our goal is to be finished our service in less than 65 minutes. There may be special circumstances that cause us to go over, however, this is not the usual.

Am I expected to give an offering?

Offering is an act of worship between the giver and God. If you would like to participate in this act of worship, feel free. However, we believe that the family that calls Lakeview home will provide for the ministry. Do not feel pressured to give in any way.

Where do my children go?

We hope that our worship is suitable for all ages. During our praise and worship time,feel free to keep your children with you and worship as a family. During the message, we do offer a children’s ministry. . 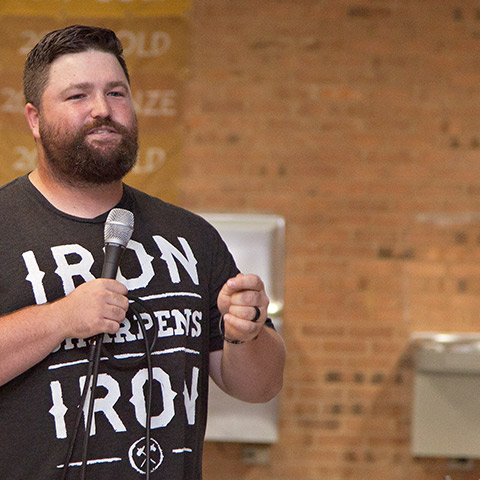 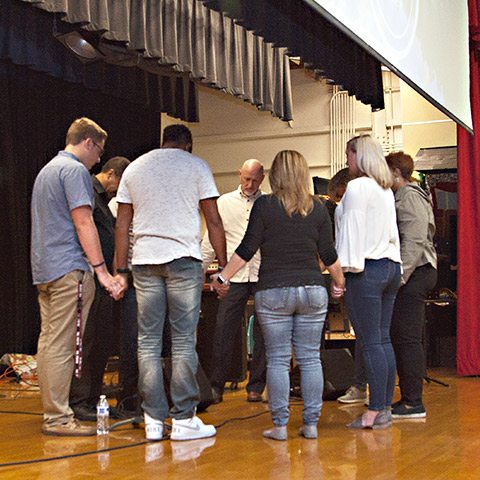 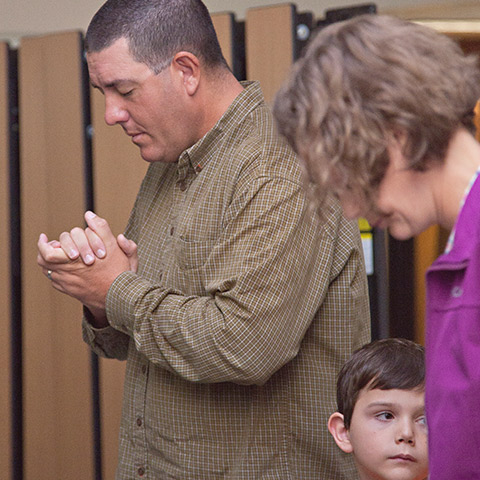 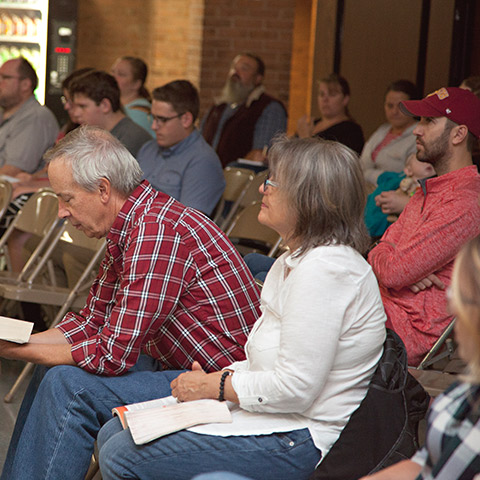 When Mary’s Life Goes Upside Down

The Gifts…What are you looking for? 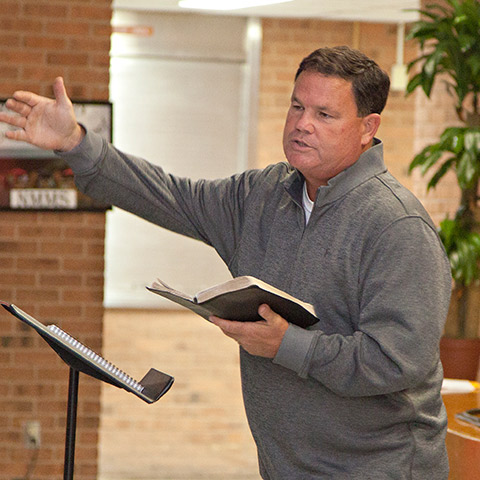 The men's Bible Study continues to meet at the church every Saturday morning at 8 am. We hope you join us as we study the book of Isaiah.

The women's Bible Study continues to meet at the church every Tuesday evening at 7 pm. Join us as we are studying the book of Ruth. 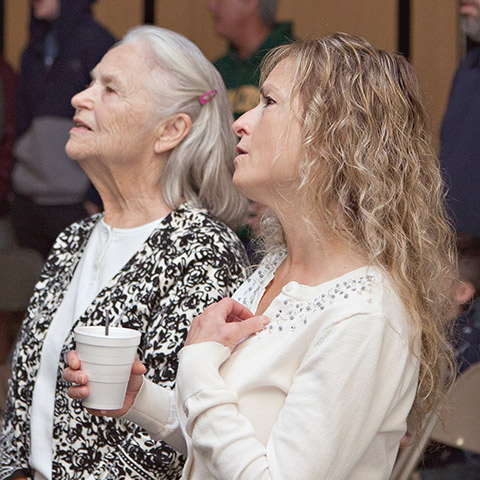 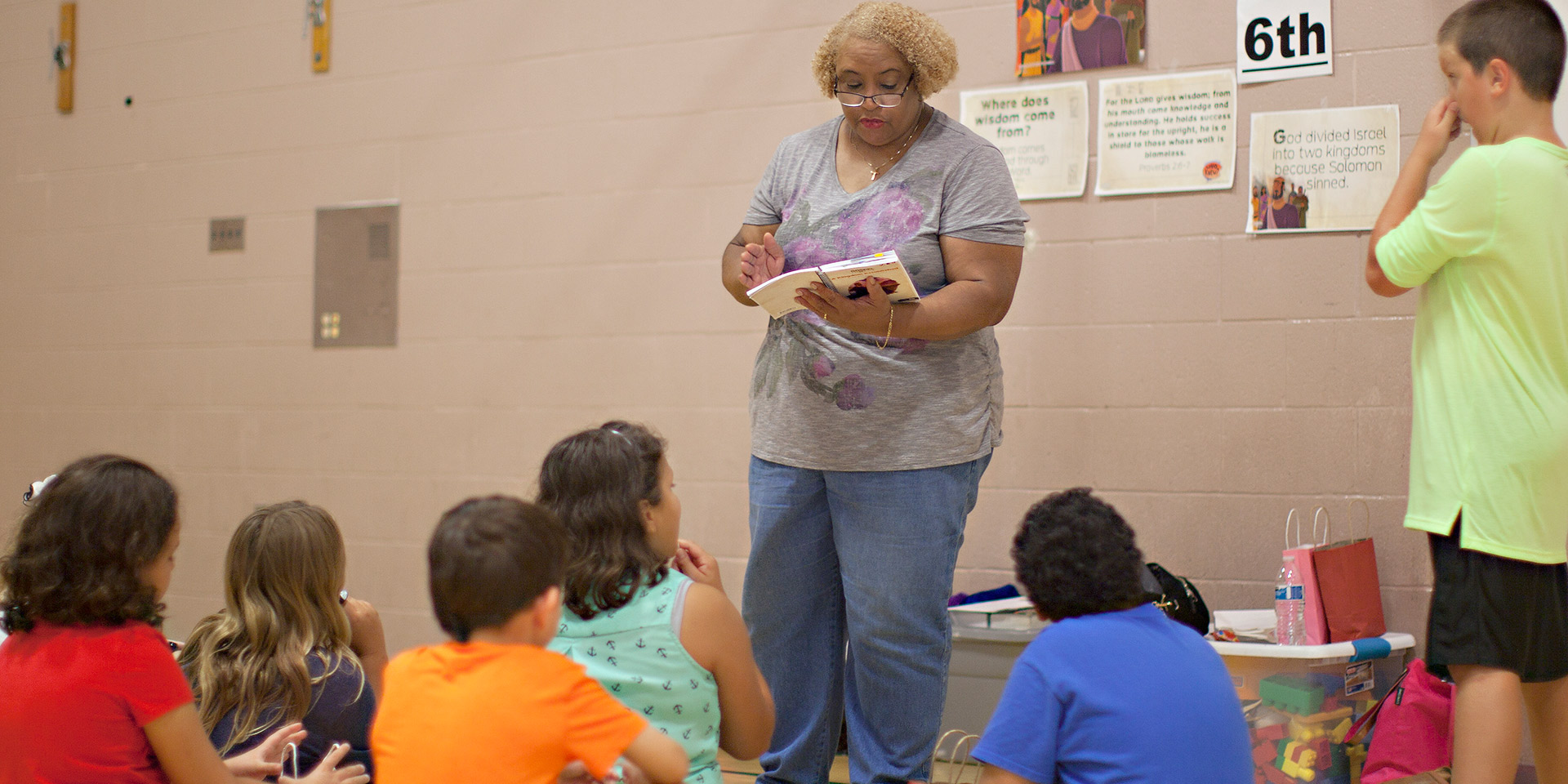 Every week we have an opportunity to make an impact on a child’s life and show them the love of Jesus Christ.

Our goal is to create an environment where the entire family can worship. If you are uncomfortable sending your children to the children’s ministry you may feel free to keep them with you during the entire service.

We would love to send you more information about Lakeview Church! Let us know how we can be of help.

Thanks for your interest in our church! Please tell us a bit about yourself and we'll get to your question right away.

Thanks for your interest in our church! Please tell us a bit about yourself and we'll get to your question right away.

OUR STATEMENT OF FAITH

God is the creator and ruler of the universe. He has eternally existed in three persons – the Father, the Son, and the Holy Spirit. These three are co-equal and are one God. Referred to as the Trinity.

Man is made in the spiritual image of God, to be like him in character. He is the supreme object of God’s creation. Although man has tremendous potential for good, he is marred by an attitude of disobedience toward God called “sin.” This attitude separates man from God.

Jesus Christ is the Son of God. He is co-equal with the Father. Jesus lived a sinless human life and offered himself as the perfect sacrifice for the sins of all men by dying on a cross. He arose from the dead after three days to demonstrate His power over sin and death. He ascended to heaven’s glory and will return again to earth to reign as King of Kings and Lord of Lords.

Salvation is a gift from God to man. Man can never make up for his sin by self-improvement or good works – only by trusting in Jesus Christ as God’s offer of forgiveness can man be saved from sin’s penalty. Eternal life begins the moment one receives Jesus Christ into his life by faith.